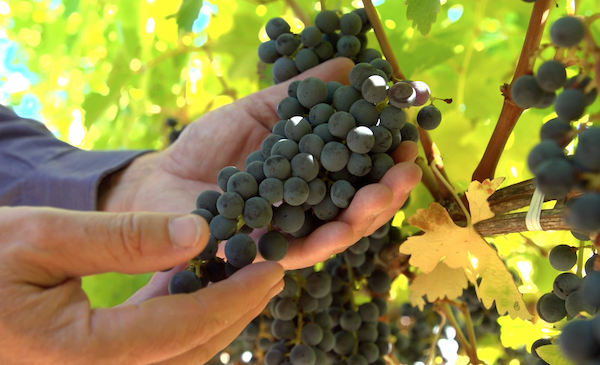 Cabernet Sauvignon is a red wine grape that remains one of the most widely recognized and popular varietals throughout the world. Despite its prominence in the wine world, the grape has risen relatively quickly given its shorter history as compared to other varietals.

Sometime during the 17th century, Sauvignon Blanc and Cabernet Franc had crossed and became the parents of a newly developed varietal— Cabernet Sauvignon or “Cab” for short.

Cabernet Sauvignon is frequently referred to as the “king of red wines” and is often viewed as a winery’s benchmark wine—one that often gains the most prestige and notoriety. Cabernet Sauvignon is often blended with “fleshy” yielding grapes such as Merlot or Shiraz in order to lower tannin and yield more balanced flavors (by contributing a bit more fruit qualities) and softening structure.

Cabernets are almost always aged in new oak for at least one year from harvest and are more likely aged several more years. Cab is also bottle-aged for years to decades in order to soften its tannin otherwise it tastes too raw and astringent. World class examples of Cabernet Sauvignon can often evolve and be aged for decades. In the famous 1976 Paris wine tasting, it was a Napa Valley Cab that was responsible for bringing great fame to California (and overall the New World) when “Stag’s Leap Wine Cellars” won the top place over their Bordeaux counterparts.

The popularity of Cabernet Sauvignon is often attributed to its ease of cultivation—the grapes have thick skins and the vines are hardy and fairly resistant to vineyard hazards. Cabernet Sauvignon is intense in color and high in tannin (due to its thick skin), medium to full body (most often full, particularly when yields are low), warm to spicy in alcohol (often 13.5 percent for Old World versions versus commonly 14 percent + for New World ones), and medium in acidity. 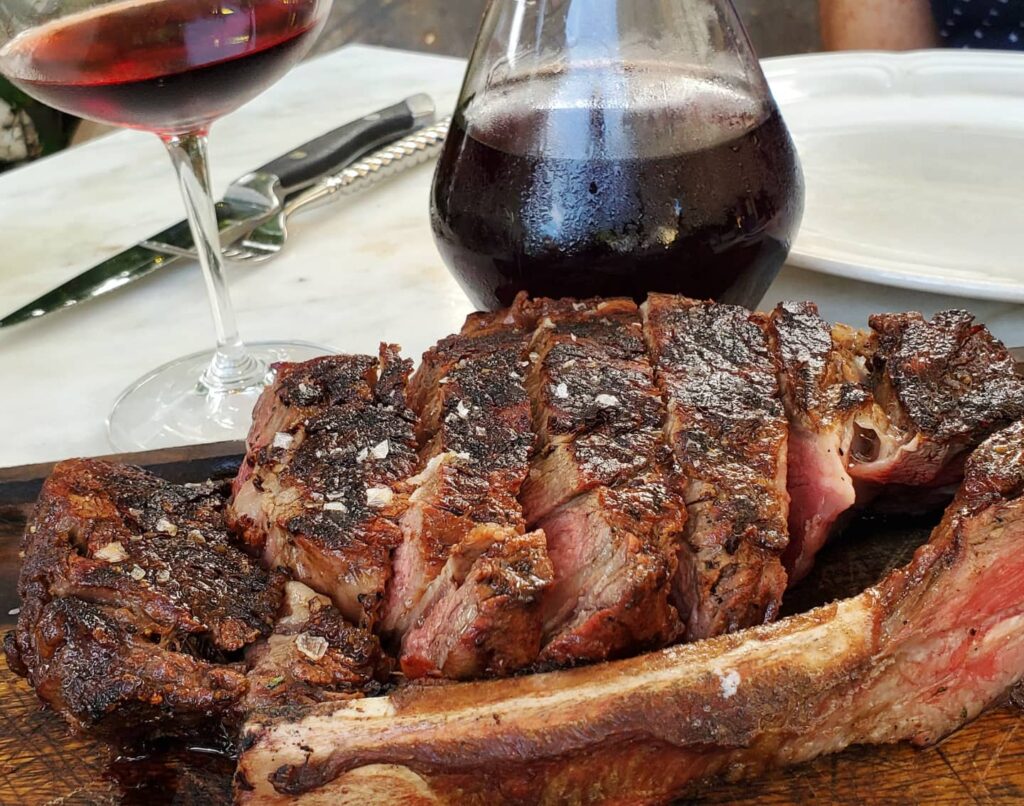 Consider Cabernet’s bold flavors and structural components when pairing it with foods. Choose dishes with higher fat content that will stand up to its tannins, such as NY Strip, lamb chops, prime rib and cheeseburgers. Heartier vegetarian dishes like mushroom risotto, vegetarian chili or baked potatoes will also pair well with Cabernet Sauvignon. Aged cheeses with deep and complex flavors such as aged cheddar, gouda or bleu cheese.

Most Cabernet Sauvignons can age at least 5 years, in fact, a lot of them get better with age. That said, younger Cabs can benefit from decanting as the wine could use help opening up. On the other hand, aged Cabernet may develop sediment in the bottle, which you can remove when decanting the wine. Generally, red wines should be served at around 60ºF. Put the bottle in the fridge for about 15 minutes before serving, that should do the trick.

Cabernet Sauvignon is grown in nearly every significant wine-producing country through a diverse spectrum of climates and locations. Cab became internationally recognized through its prominence in the red wines from Bordeaux where it’s blended with smaller amounts of Merlot, Cabernet Franc, and other varietals. Arguably, “California Cabernet” is equal to or better than “Bordeaux Cabernet,” depending upon your preference of style differences. Over the last hundred years or so, Cab has served as the backbone of some of the world’s most renowned wines from Bordeaux, France, and Tuscany, Italy to Napa Valley, California, Washington state, Australia, and Chile. 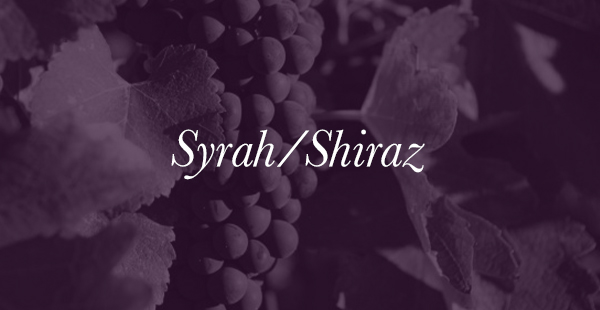 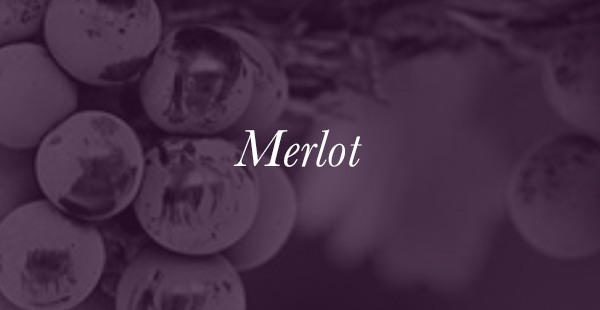 MORE RED WINE VARIETIES
We use cookies on our website to give you the most relevant experience by remembering your preferences and repeat visits. By clicking “Accept”, you consent to the use of ALL the cookies.
Do not sell my personal information.
Cookie SettingsAccept
Manage consent
Privacy Overview:
This website uses cookies to improve your experience while you navigate through the website. Out of these, the cookies that are categorized as necessary are stored on your browser as they are essential for the working of basic functionalities of the website. We also use third-party cookies that help us analyze and understand how you use this website. These cookies will be stored in your browser only with your consent. You also have the option to opt-out of these cookies. But opting out of some of these cookies may affect your browsing experience.
Necessary Always Enabled
Necessary cookies are absolutely essential for the website to function properly. These cookies ensure basic functionalities and security features of the website, anonymously.
Functional
Functional cookies help to perform certain functionalities like sharing the content of the website on social media platforms, collect feedbacks, and other third-party features.
Performance
Performance cookies are used to understand and analyze the key performance indexes of the website which helps in delivering a better user experience for the visitors.
Analytics
Analytical cookies are used to understand how visitors interact with the website. These cookies help provide information on metrics the number of visitors, bounce rate, traffic source, etc.
Advertisement
Advertisement cookies are used to provide visitors with relevant ads and marketing campaigns. These cookies track visitors across websites and collect information to provide customized ads.
Others
Other uncategorized cookies are those that are being analyzed and have not been classified into a category as yet.
SAVE & ACCEPT
Powered by