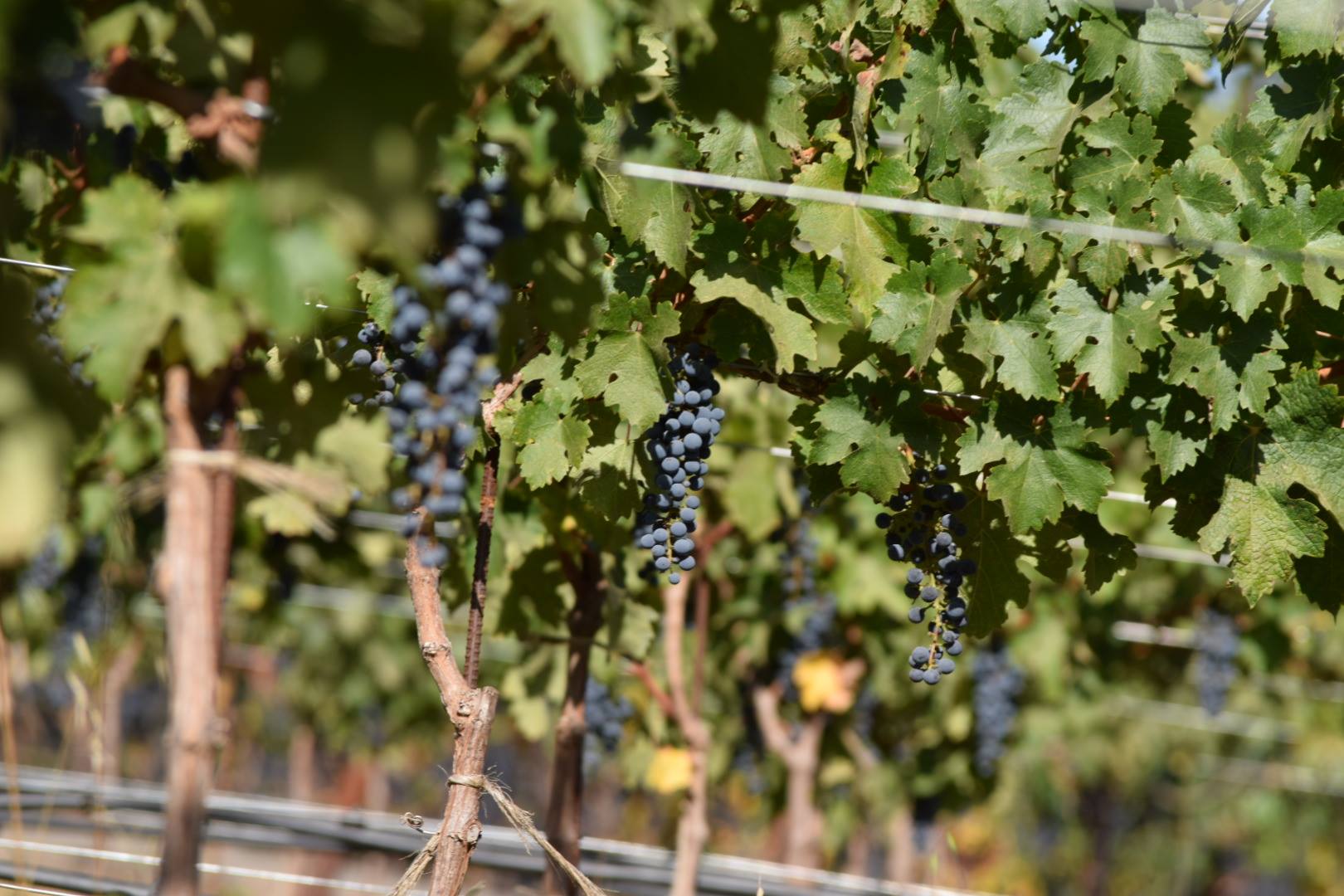 At Laurel Glen Vineyard, we have much to celebrate in 2021. And no I am not referring to the imminent re-opening of our tasting room after almost a year. Or, at least, not only to that. Patrick Campbell, the founder of the winery, created the 1st vintage of Laurel Glen Vineyard Estate Cabernet Sauvignon from the 1981 vintage, 40 years ago. Released in 1984, the wine quickly caught the attention of collectors and wine critics. Within a few vintages, Laurel Glen Vineyard Cabernet Sauvignon had gained a reputation for consistent depth and elegance. And when you think about it, it’s no wonder. When I moved to California from New York City in 1992, Sonoma Valley was where the most prestigious Bordeaux-style wines were coming from. Regularly featured on the cover of the Wine Spectator, then the ultimate arbiter of good wine, were Chateau St. Jean’s Cinq Cepages, Matanzas Creek’s Journey and Kenwood’s Artist’s Series. Laurel Glen Vineyard Estate Cabernet Sauvignon became yet another star in the Sonoma Valley firmament. 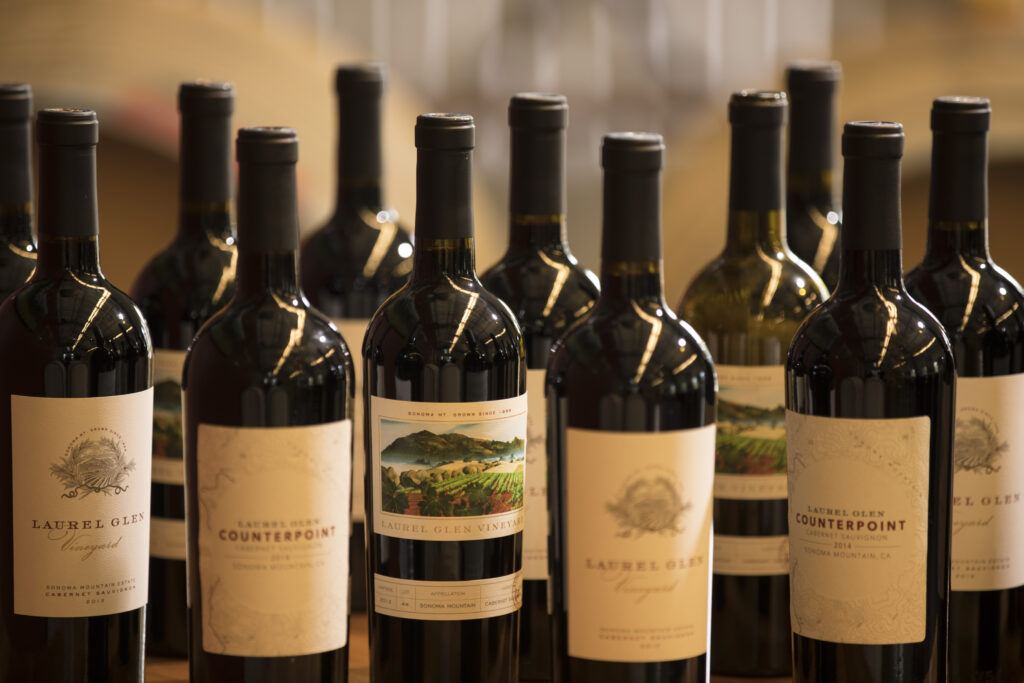 Thirty years later, ten years ago, on March 4 2011, my partners and I completed the purchase of Laurel Glen Vineyard from Patrick Campbell. By then, Patrick’s interests had changed and his vineyard on Sonoma Mountain was no longer where he lived or spent much time or creative energy. Laurel Glen Vineyard Estate Cabernet Sauvignon had fallen into obscurity. I was eager to brush off the cobwebs and restore luster to the wines and winery. 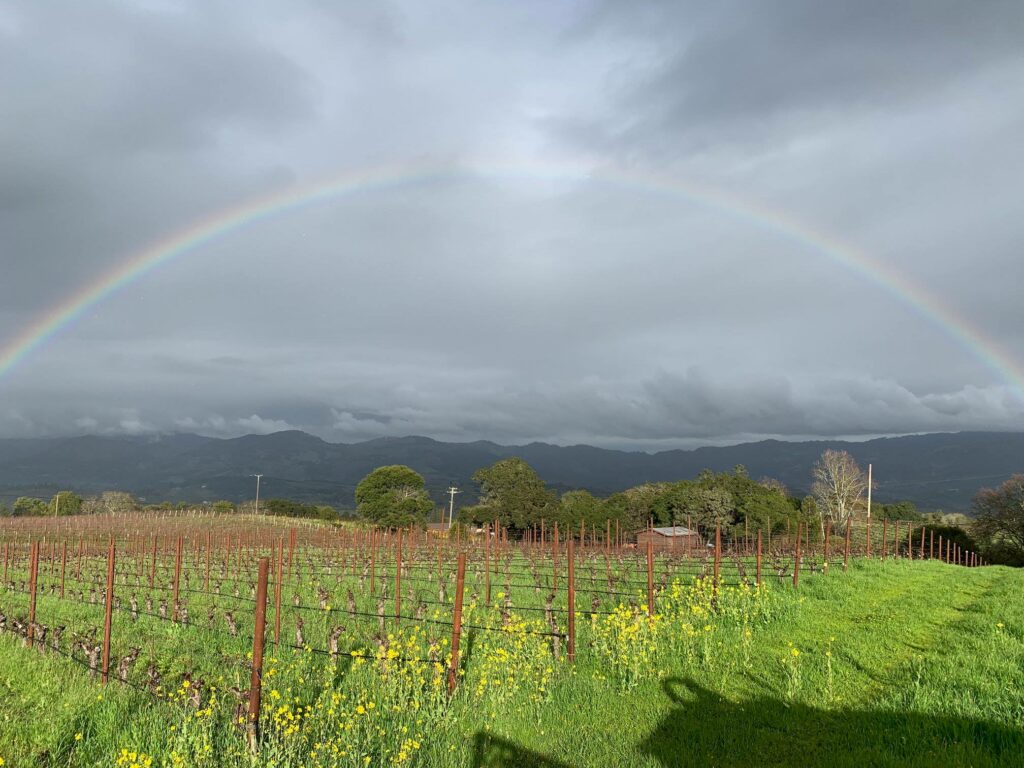 The first thing I did, even before March 4, was hire Phil Coturri, a pioneer of organic farming in CA, to farm Laurel Glen Vineyard. After walking the vineyard with me for the first time, Phil said words to the effect of, ‘Bettina, this is a textbook example of 1970’s viticulture. But the way we farm quality Cabernet Sauvignon has changed quite a bit since then.’ So we set to work, or rather Phil and his crew did, updating the vineyard’s pruning and trellising methods to allow more light into the head of the vine and managing the canopy to provide more dappled shade to the clusters, all with the aim of more even ripening and better concentration of the grapes. We also began farming organically and received CCOF (California Certified Organic Farmers) certification 3 years later in 2014. 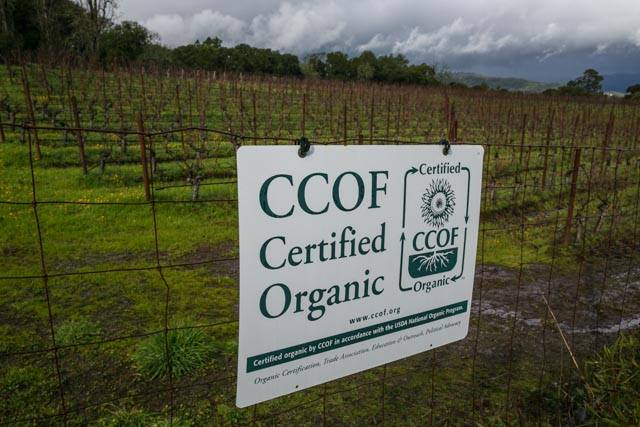 Shortly after bringing in Phil, I added Randall Watkins to our small but mighty team. Randall grew up in Bennett Valley and had led Moon Mountain Vineyards as winemaker and General Manager through some of its most lauded years, before it was sold and then sold again and eventually reborn as Repris. 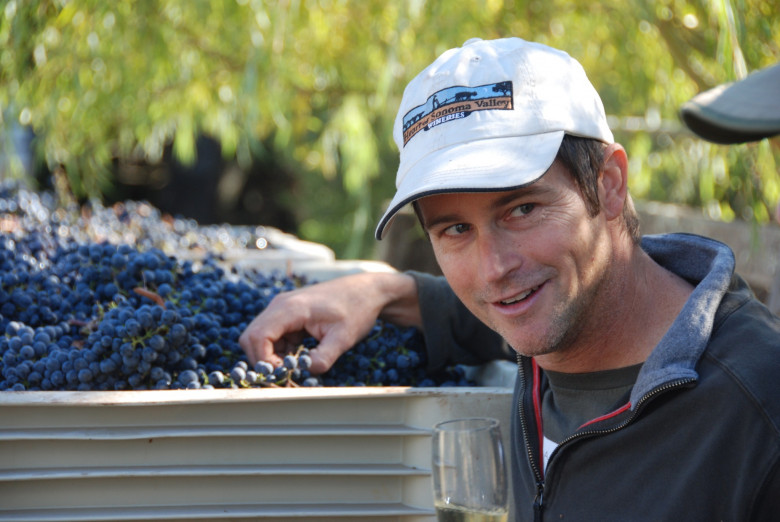 The past ten years have been an exciting, rewarding and very challenging journey. My little team and I have weathered the extremely difficult winemaking years of 2011, 2017 and 2020. I don’t think I have to remind anyone in Sonoma Valley as to why 2017 and 2020 were difficult. For those outside Sonoma Valley, 2017 and 2020 were the years when fire and smoke threatened us directly here in Glen Ellen and adjoining Sonoma Mountain. At Laurel Glen Vineyard, we lost an acre and a half of vines to fire in 2017. And in 2020 we stopped picking grapes after harvesting less than 7 tons (about 400 cases of wine) due to damage from smoke. As to 2011, for very different reasons, it was one of the most challenging years ever in which to grow and produce Cabernet Sauvignon in the North Coast of California. It rained ten months of that year and only in September and October did the temperature routinely exceed 80 degrees. Cabernet likes heat and takes a long time to ripen. The grapes we picked in 2011 barely reached 22 degrees brix. (In most years, sugar levels in our grapes at harvest average 24-25 degrees brix.) Many of the clusters were so mildewed they were dropped straight to the ground. We ended up bringing in barely 2 tons per acre, about 30% less yield than normal. The last grapes were picked on November 1 that first year, in the rain, and I didn’t hold up much hope for the wine we would produce. 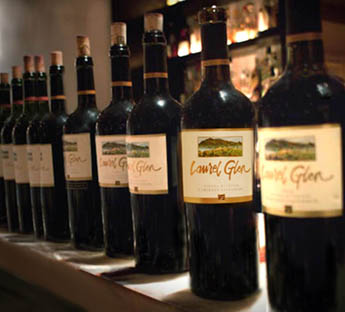 It is a testament to the quality of the vineyard and the quality of my team that 2011 remains one of the most critically lauded vintages we have ever made. It was selected as one of the ‘Best Cabernets of 2014’ and ‘100 Best Wines of the Year’ by Wine & Spirits Magazine. We are releasing the 2017 Estate Cabernet Sauvignon this month and I am again awed by how good a wine we were able to make despite the many challenges of that year. Laurel Glen Vineyard has proven itself over and over again to be a great site for Cabernet Sauvignon and never more so than when growing conditions are less than perfect.