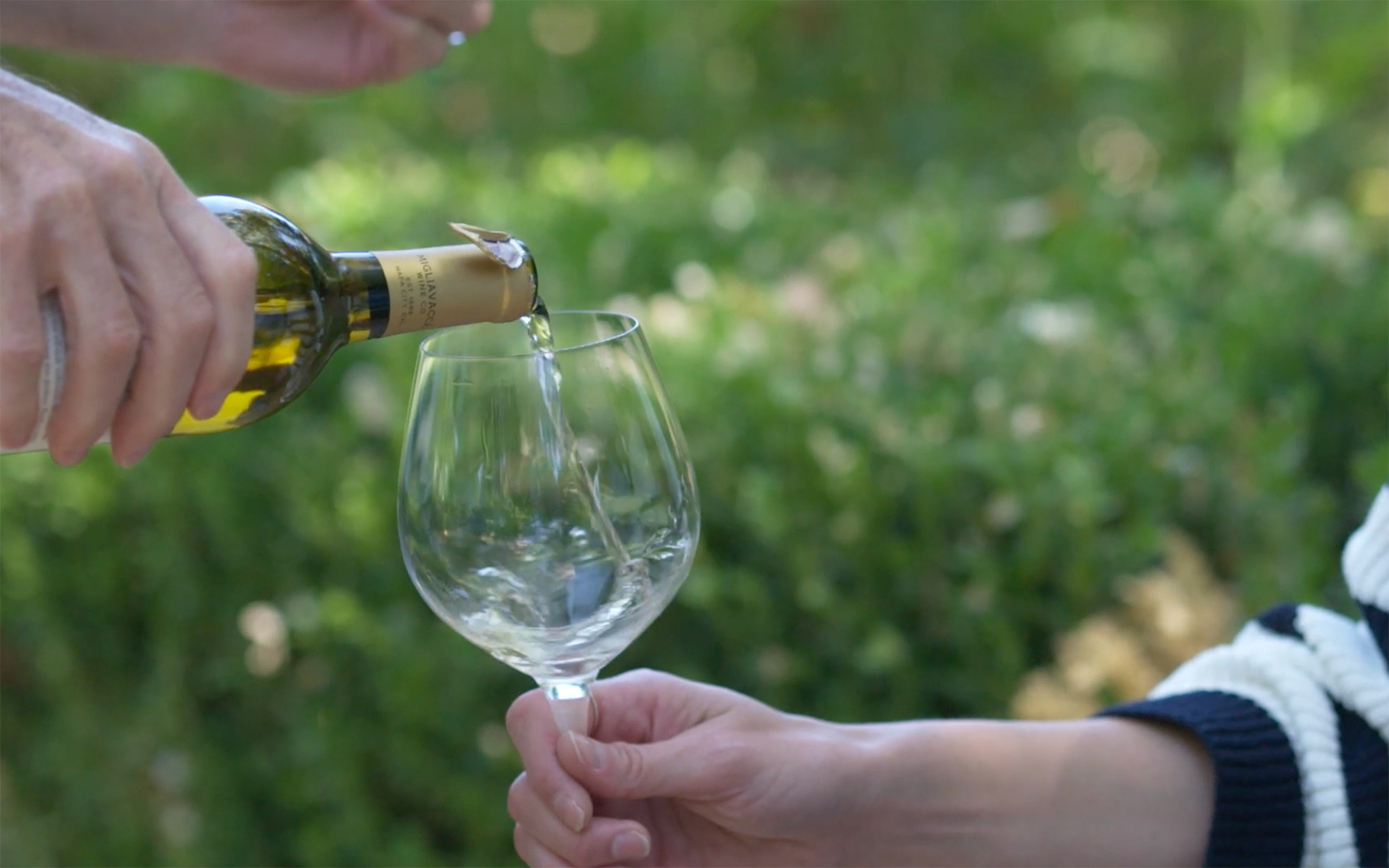 A match made in history, the caretaker of Migliavacca Wine Company‘s liquid legacy is both an accomplished winemaker and an ardent preservationist.  Vin Traverso cut his teeth as the long-time right-hand to master winemaker Kirk Venge, inheriting the ‘garden our grapes’ philosophy that guides the careful cultivation of wines that are ‘made in the vineyard.’  Crafting fine wines for dozens of elite cellars from hundreds of small-farmed blocks, Vin brings to Migliavacca the know-how of Napa Valley winemaking along with the know-where of California viticulture.

Vin knows it, because he’s from it. Born in Napa, raised in the Valley, and brought up in the Bay, he guards its heritage because it is his own.  While Vin serves on both the Board of Directors for Napa County Landmarks and the Treasure Island Museum, he also practices preservation in his other business endeavors as a restorer of stained glass windows (his first job was at a glass studio he still works in), as a revitalizer of the historic Kingfish Pub & Café in Oakland, and as a principal in his current preservation project, Kasper’s Original Hot Dogs, also in Oakland.  Vin calls winemaking ‘his dayjob’; he calls historic preservation ‘his vocation’. 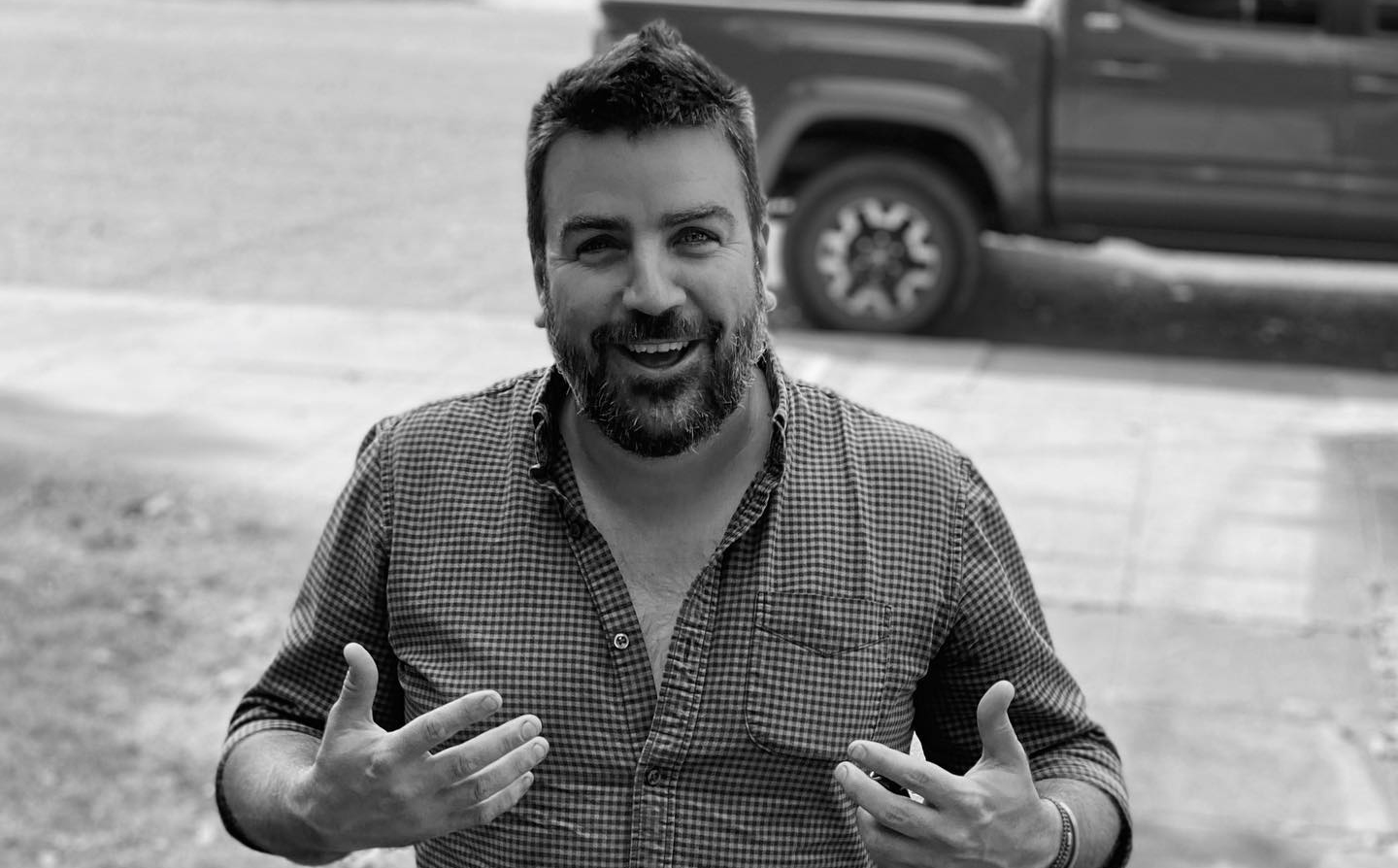 All in all, it is an emphasis on stories… and interesting ones, at that.  Migliavacca’s certainly fits the bill, but so does his own.  Raised in the Christian faith, he studied at Westmont to become a minister, before switching gears and exploring other traditions as a Middle East Studies major at U.C. Berkeley.  After stints as a teacher and then fishmonger in Dubai, he went on to serve as a diplomat in the U.S. Foreign Service, with posts in Afghanistan, Israel-Palestine, and Libya, before switching gears yet again to earn a Master’s of Science in Viticulture & Enology from Montpellier SupAgro in France and University of Verona in Italy.

When not bouncing between vineyards, cellars, and studios, Vince can be found paddling the Napa River, hiking the East Bay hills, sailing the San Francisco Bay, or simply picking up litter along Oakville Cross Road, the Valley’s “magnificent mile,” along which he fights blight and plants wildflowers. 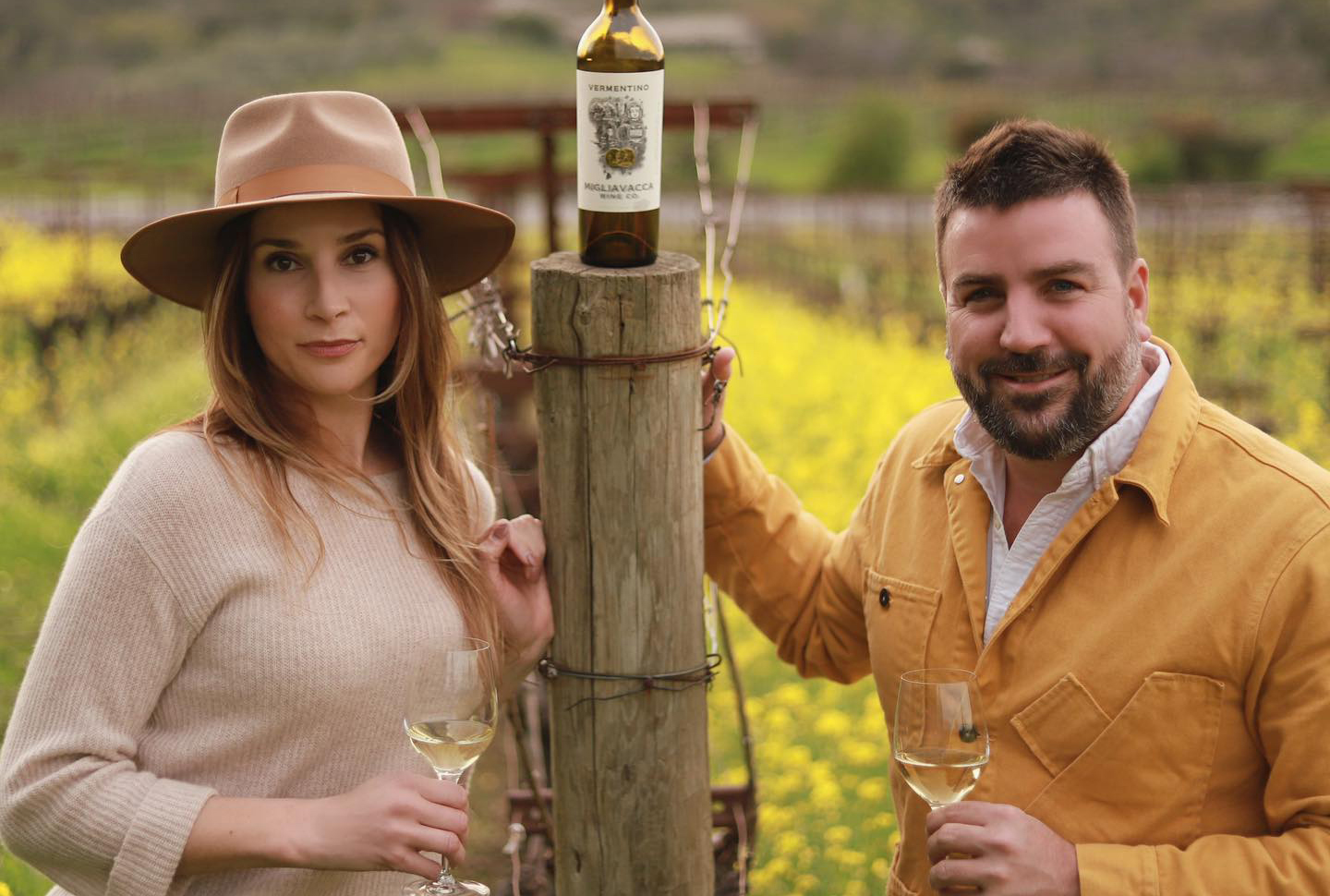 ×
Be the first to know about new wine releases, winemaker interviews and events.
Sign up for the newsletter!
<!-- End Meta Pixel Code —>