Sol Rouge is a 70 acre family estate located in the Mayacamas Mountains at elevations averaging over 1800 feet. North of Napa in the foothills of a dormant volcano which formed the North Coast wine country in the Red Hills Appellation of Lake County, this land contains rich, red volcanic soil and, from this unique profile, Sol Rouge derived its name – translating to “Red Soil” in French. Grapes are planted in a “high vine density” configuration allowing each vine to focus on fewer clusters of fruit, leading to greater complexity. Nestled between Mt. Konocti and Benson Ridge, this aggressive sight is all hillside with slopes up to 60% and is said to be the most aggressive and tightly planted vineyard in the Red Hills, with nearly 6000 vines per hectare in some blocks. 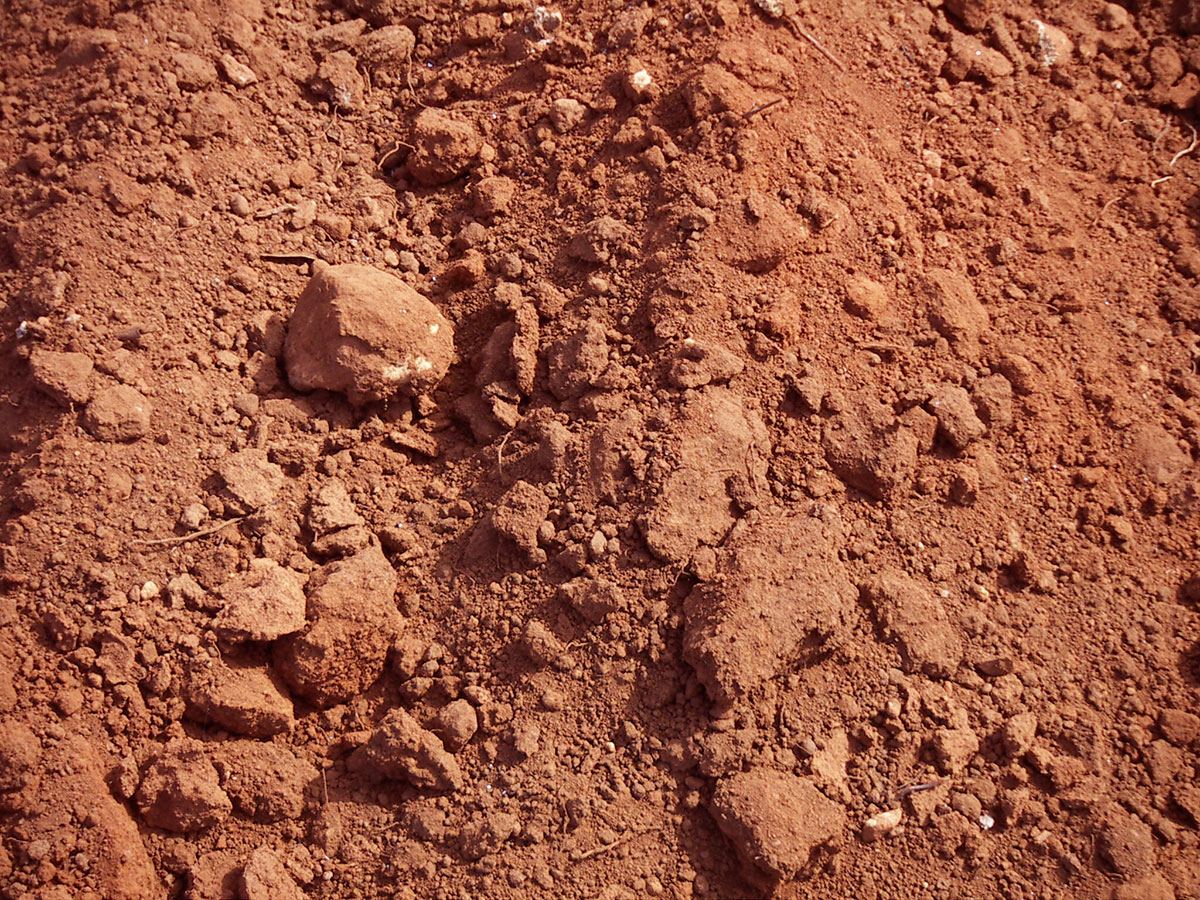 
“As one of the primary components of the Sol Rouge Gypsy Rouge, our estate Mourvèdre is often more bountiful than desired for our blend, allowing us to produce a 100% Mourvèdre wine on its own. Each year, we plan to bottle a small amount of either, or both, Grenache or Mourvèdre, primarily for our wine club and mailing list members.” – Proprietor/Winemaker Bryan Kane

No events at this time.
About the Winery
Sol Rouge Vineyard and Winery
Hidden away in the foothills of a dormant volcano in Lake County, just north of Napa Valley, Sol Rouge Vineyard and Winery is crafting under-the-radar, award winning wines. Sol Rouge gets its name from the red soils that blanket the region and contribute to the unique quality of the wines. Residing in the Red Hills AVA (American Viticultural Area) Sol Rouge sits at elevations over 1800 feet, allowing the vines to bask in the sun above the fog line.
Learn more