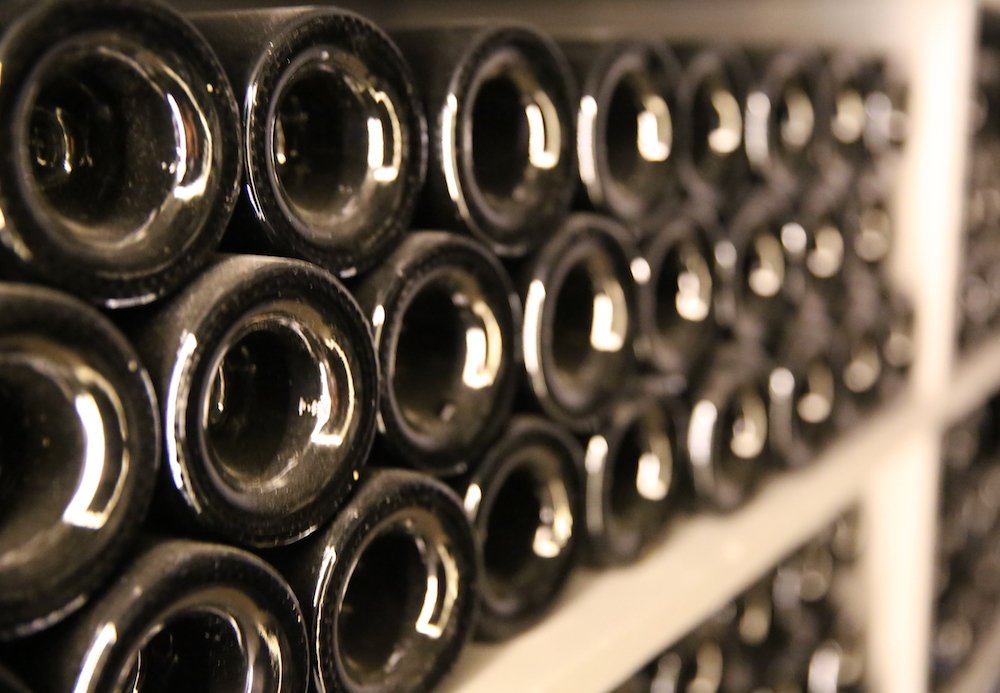 Rudy, who was known as Dr. Conti due to a prolific ability to identify, buy and sell so much Domaine de la Romanée-Conti of Burgundy, was arrested in 2012 and sentenced to ten years in prison in 2014. He was the first person ever sentenced to prison for wine fraud.

Sadly, we don’t think he’ll be the last.

The Great Wine Fraud Part Two seems to be happening on the internet as evidenced by this exceptional piece in Wine Industry Insight.

The company in question, Wines Til Sold Out (WTSO), is an online extension of two liquor stores started by two brothers in south New Jersey. They’re a juggernaut of wine liquidation and full disclosure, I’ve purchased some European offerings from their website.

However, for several years I’ve read their domestic offerings with a raised eyebrow of suspicion. There were often labels I’ve never heard of with points and reviews from allegedly famous critics, also who I’ve never heard of, and always accompanied by a brand-destroying discount. It usually seemed too good to be true. And as it turns out, we were right.

The wines featured on Cellar Angels are only slightly reduced in price for several reasons. We believe in the small winery, the grower and the winemaker working tirelessly to produce a product we think is the greatest on Earth. Slashing their price would discredit those efforts.

We’re not a wine clearance center.

We’re here to change worlds. Your world and the winery’s world. The wines are delivered direct from the winery to you—no middleman, no counterfeits. We do it by providing access to the best wines from Napa and Sonoma rarely available outside the winery.

And why do we do this?

Well yes, wine is awesome and we love it. But more importantly because we believe there are so many people providing so much kindness and care to individuals less fortunate, and we wanted to help them. And what better method to raise a spirit than raising a glass! 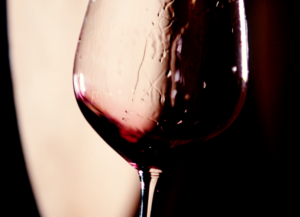 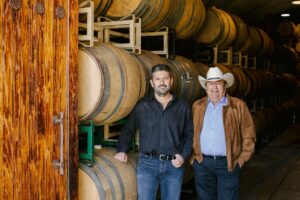 Read More
TAGS: No tags available
Previous Blog Posts
2014 Inspiration Vineyards Harvest Report
2017 Napa Vintage Update | Winemaker Keith Webster
5 Stories of Latino Vintners in Napa Valley | Hispanic Heritage Month
5 Wine Tasting Party Ideas
5 Women Owned Wineries and Female Winemakers To Support Right Now on Cellar Angels
We use cookies on our website to give you the most relevant experience by remembering your preferences and repeat visits. By clicking “Accept”, you consent to the use of ALL the cookies.
Do not sell my personal information.
Cookie SettingsAccept
Manage consent
Privacy Overview:
This website uses cookies to improve your experience while you navigate through the website. Out of these, the cookies that are categorized as necessary are stored on your browser as they are essential for the working of basic functionalities of the website. We also use third-party cookies that help us analyze and understand how you use this website. These cookies will be stored in your browser only with your consent. You also have the option to opt-out of these cookies. But opting out of some of these cookies may affect your browsing experience.
Necessary Always Enabled
Necessary cookies are absolutely essential for the website to function properly. These cookies ensure basic functionalities and security features of the website, anonymously.
Functional
Functional cookies help to perform certain functionalities like sharing the content of the website on social media platforms, collect feedbacks, and other third-party features.
Performance
Performance cookies are used to understand and analyze the key performance indexes of the website which helps in delivering a better user experience for the visitors.
Analytics
Analytical cookies are used to understand how visitors interact with the website. These cookies help provide information on metrics the number of visitors, bounce rate, traffic source, etc.
Advertisement
Advertisement cookies are used to provide visitors with relevant ads and marketing campaigns. These cookies track visitors across websites and collect information to provide customized ads.
Others
Other uncategorized cookies are those that are being analyzed and have not been classified into a category as yet.
SAVE & ACCEPT
Powered by