Calluna has been a longtime dream of David Jeffrey’s, even as he was working for Seagram back in New York City for their corporate treasury staff. His love for classically styled wines began with the Old World Wine Regions of Bordeaux and Burgundy but were solidified after drinking stunning examples from Napa Valley, Sonoma County and the Santa Cruz Mountains. The desire to create a winery of his own led David to change careers in 2001 at the age of 44 and enroll in Fresno State’s Oenology and Viticulture program. 2 years later he found himself working in the cellar at Chateau Quinault l’Enclos in St Emilion for Dr. Alain Raynaud. 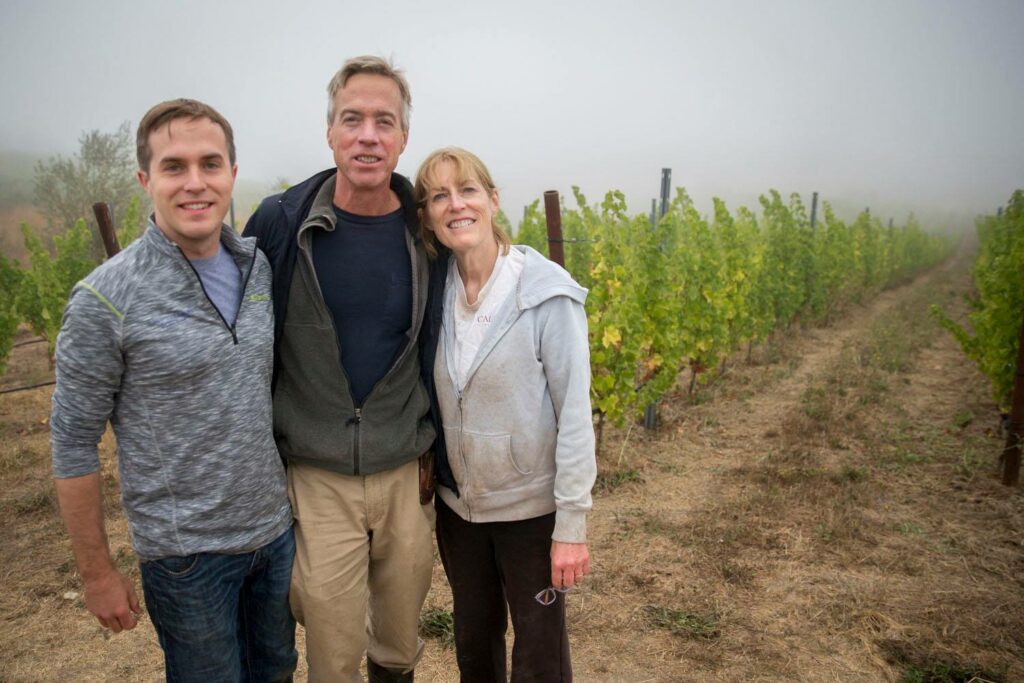 David’s work in France was the most important part of his education. Having the opportunity to taste some of the great wines from Bordeaux and Napa, he asked himself, “To the extent these wines are different, is it due to simply the land, weather & climate (terroir), or are different choices being made in the vineyards and wineries?” To answer this question, David worked 3 months in Napa/Sonoma and then 3 months in Bordeaux. Dr. Raynaud was extremely supportive of this study and showed him every aspect of traditional and modern winemaking techniques in Bordeaux. 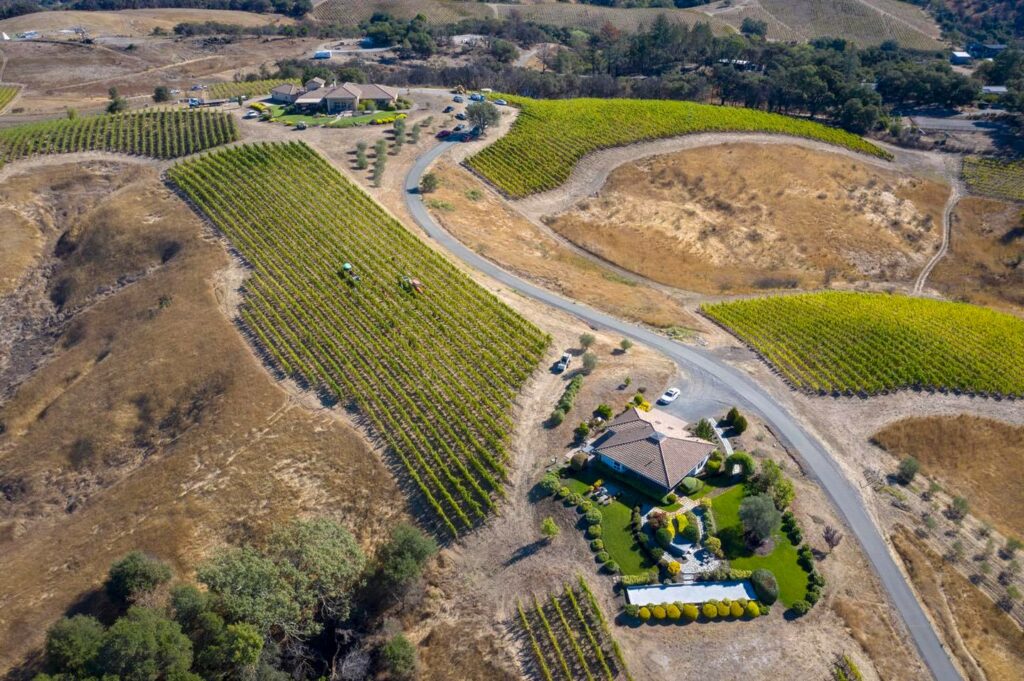 David searched many years for the right vineyard site. Initially, this search was just intended to get an understanding of the market for vineyard land in Napa and Sonoma. David targeted sites that would be considered cool areas for growing Bordeaux varietals and sites with elevation. The cooler sites would allow for fruit ripening at lower sugar (alcohol) levels. Elevation is a great protection against frost damage in the spring, and it promotes less stressful ripening by moderating temperature swings from day to night. 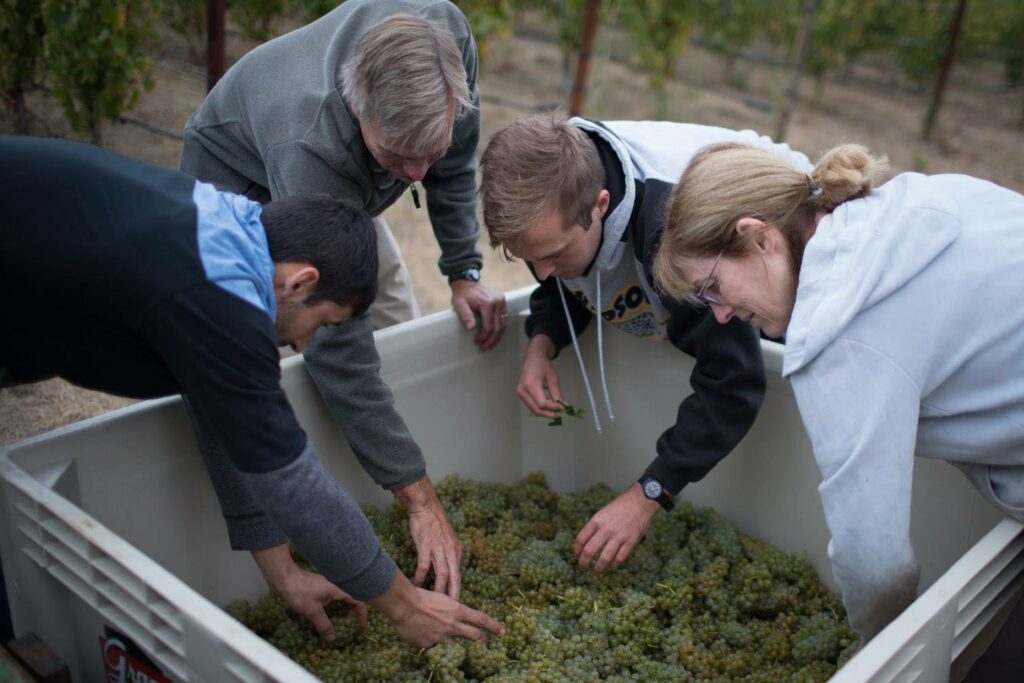 David and his wife Marla came upon an 80 acre parcel of undeveloped hilltop land in the Chalk Hill appellation in Sonoma with 360 degree views of Mount St Helena, Knights Valley and the Russian River.

This bit of earth had everything David was looking for: a relatively cool climate, minimal frost exposure, maximum sunshine and hillsides with excellent drainage of the clay and loam soils over fractured shale and sandstone.

Twelve acres of vineyard were planted in 2005 with each of the five classic red Bordeaux varieties broken out into specific blocks and matched to the unique components of the soils. 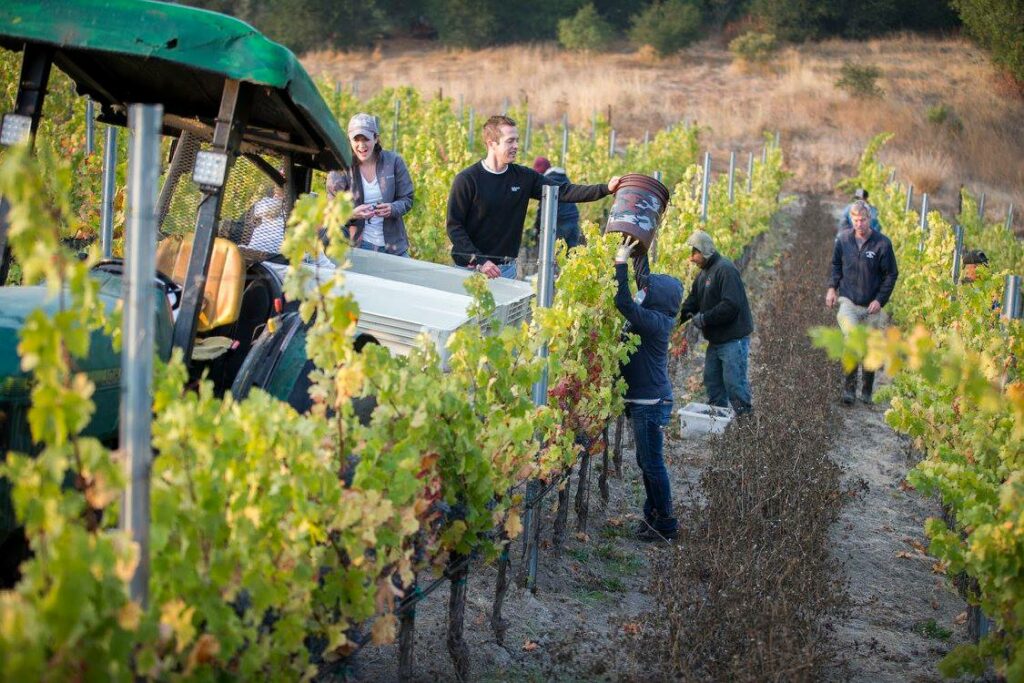 A growing region tucked into the eastern edge of the Russian River Valley, Chalk Hill is small yet mighty. Far enough from the coast to ripen the hearty Bordeaux grape varieties of Cabernet Sauvignon, Merlot, Cabernet Franc, Malbec and Petit Verdot, Calluna is located in the path of the cold Petaluma Gap to keep the vineyard moderated from temperature extremes.

Calluna’s location on Chalk Hill gets the necessary warmth but is positioned with the important elevation needed to avoid temperature extremes and take advantage of those cooling Pacific Ocean breezes. The vineyard cools down sooner in the afternoon because of the elevation but most importantly has warmer nights than many areas because the cool air runs to the bottoms of the hills.

All of those factors: microclimate, elevation & soil structure work together to create a unique growing region that differentiates it from the surrounding Russian River Valley, Alexander Valley, Dry Creek Valley and Knights Valley. 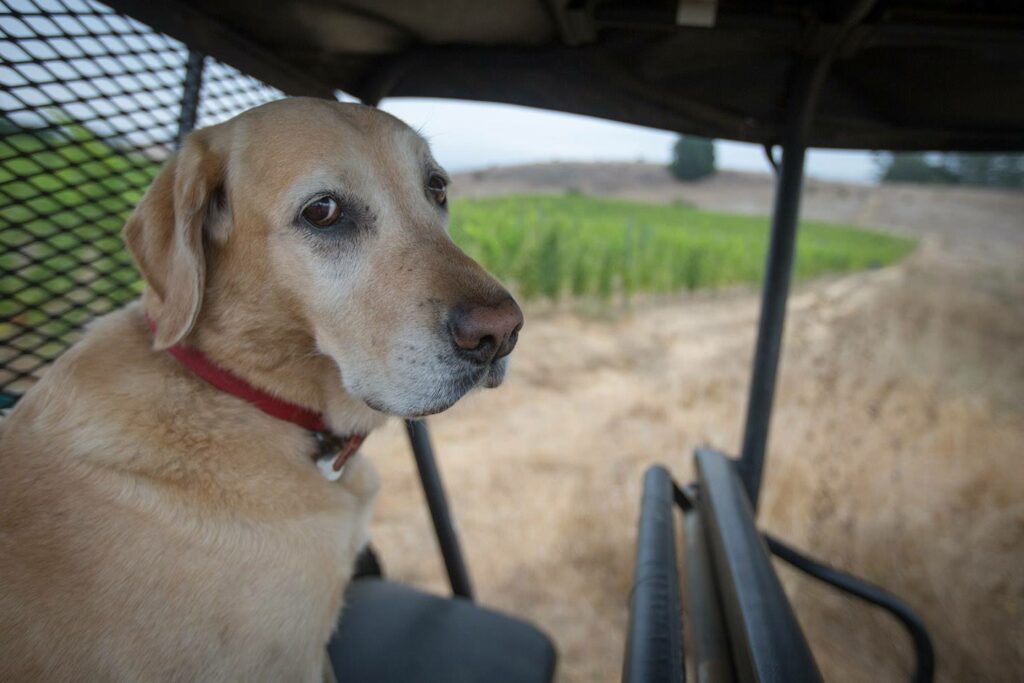