Located north of Calistoga in a narrow valley that bridges two of California’s most prominent and respected winegrowing regions – Napa and Sonoma – you’ll find the breathtaking Knights Bridge Winery. 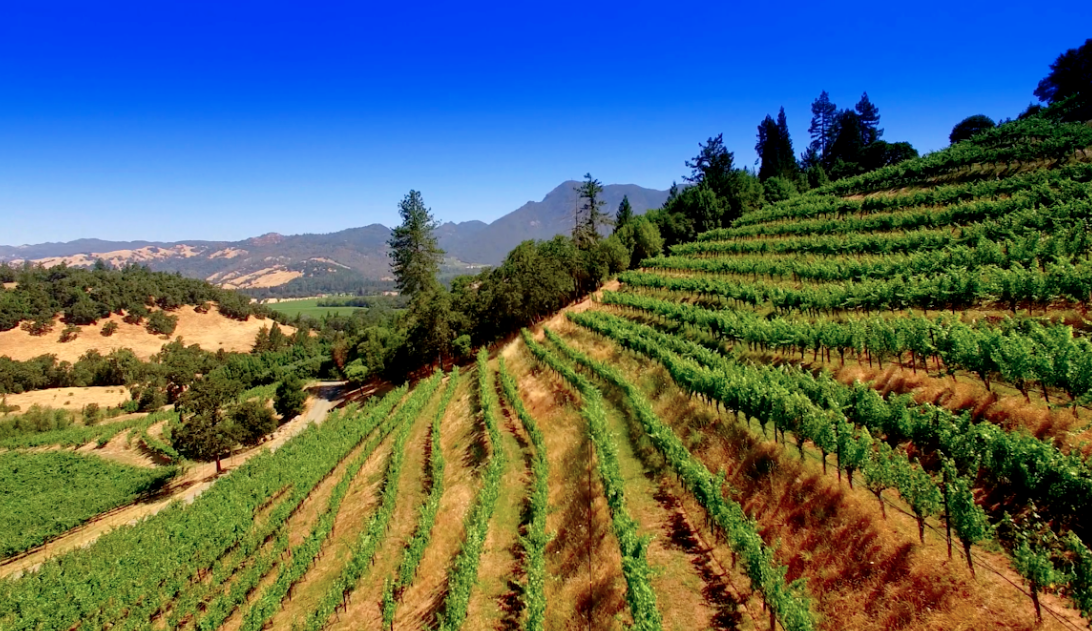 Knights Bridge Winery was founded by a close circle of friends who shares a deep passion for wine and food, a love of farming and a respect for nature.  The goal was to create a special place where family and friends could gather around the table to celebrate all the goodness life has to offer.

In 1988 Douglas Danielak began crafting wines for some of the most admired wineries in Sonoma and Napa counties, and in 2006 joined our founding winemaking team. During those early years, he spent time mapping the unique aspects of the vineyard, and has been the driving force behind new plantings and cutting-edge clonal material, as well as our move to organic farming practices.

After graduating from Michigan State University with a degree in French International Relations, Douglas later earned a second BS in Viticulture and Enology from U.C. Davis. He also attended the Lycee Agricole et Viticole de Beaune in Burgundy. During his time in France, Douglas worked at Le Serbet gaining in-depth knowledge of barrels from renowned cooperages Francois Freres and Taransaud.

Named a “Winemaker to Watch” by Wine Spectator in 2014, Director of Winemaking Douglas Danielak oversees the wine production. Douglas has received both critical praise and numerous high scores for his terroir-driven, vineyard block-specific wines. Derek was born and raised in Huntington Beach, CA, where he developed a love of surfing, snowboarding, and other outdoor activities. Wine was always in his house growing up, but food was the primary focus at the table and he started cooking for himself and his family from a very young age.

Derek attended U.C. Davis, where he earned both his BS and MS in Viticulture and Enology while also playing Aggie football as a tight end. It was during this time that a ’96 Stags Leap Cabernet Sauvignon paired with a tomahawk ribeye ignited his love of wine. He began making regular weekend trips to Napa Valley to get a sense of the region and to develop his palate.

While in school, he interned at Jessie’s Grove Winery in Lodi and followed up with roles in Napa researching phenolic development in the To Kalon Vineyard, and as Assistant Viticulturist at Silverado Farming. Next, he served as enologist for the luxury portfolio at Trinchero, working with seven different winemakers across ten brands.

He was promoted to Winemaker in 2021. 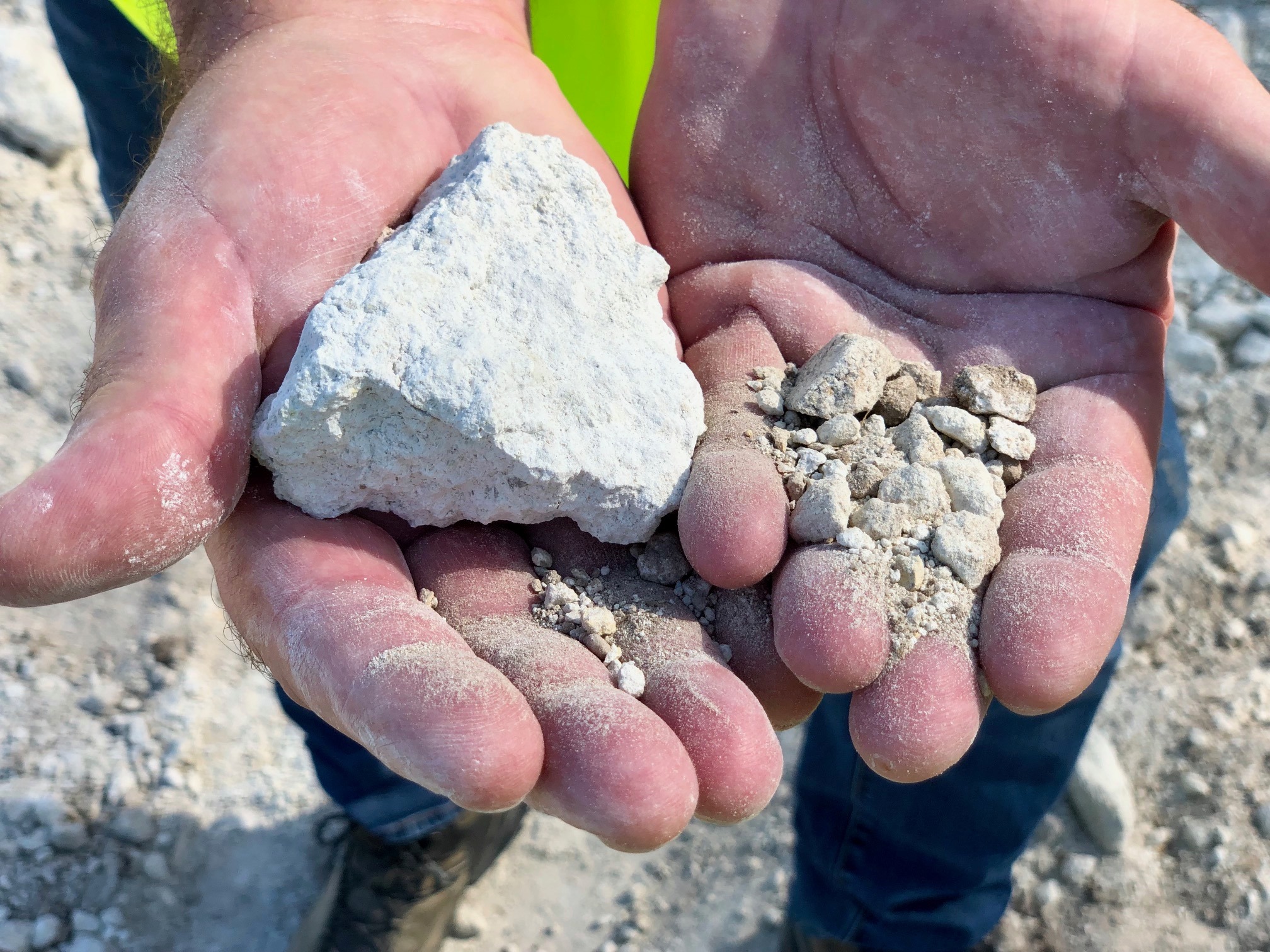 Unique to the Knights Valley and more specifically to the Knights Bridge estate vineyards, Douglas believes there are few places in the North Coast that are optimal for the production of world-class Sauvignon Blanc, Chardonnay and Bordeaux varietals (specifically Cabernet Sauvignon).  With the unique range of soils and outstanding terroir, the wines are beautiful, enduring, age-worthy and very complex.

The goal for the Knights Bridge Estate hillside vineyards is to work with nature, not against it.  Vines are carefully tended using low impact, ecosystem-centered, sustainable practices. The vineyards from which they source fruit also use similar practices. In September 2011, the winery was certified sustainable by the California Sustainable Winemaking Alliance.