Located in the northern part of Napa Valley right down the road from Chateau Montelena, Tamber Bey Vineyards is a breathtaking property surrounded by mountains, vineyards and beautiful horses. What started as a winemaking hobby for Barry Waitte slowly grew into award-winning winery producing 10,000 cases annually. 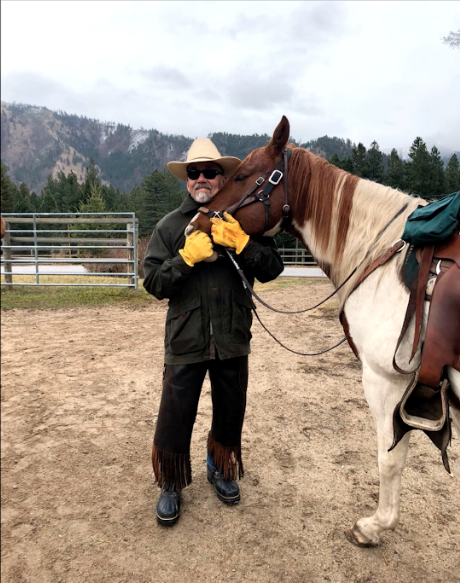 Barry founded Tamber Bey Vineyards in 1999, when he purchased a 60-acre vineyard in the Yountville Appellation and an 11-acre property in the renowned Oakville Appellation. This marked his entry into the wine business as a grower. Waitte planted three acres of premium Cabernet Sauvignon on the Oakville property, and this vineyard came to be called the Oakville Estate Vineyard.

Waitte, who originally sold grapes to wineries including Barringer, Franciscan and Domaine Chandon, now makes 14 different wines. The wines are crafted from both estate-grown fruit in Napa Valley’s Yountville and Oakville AVA’s, and from grapes carefully sourced from select vineyards in Napa, Sonoma and Lake counties. 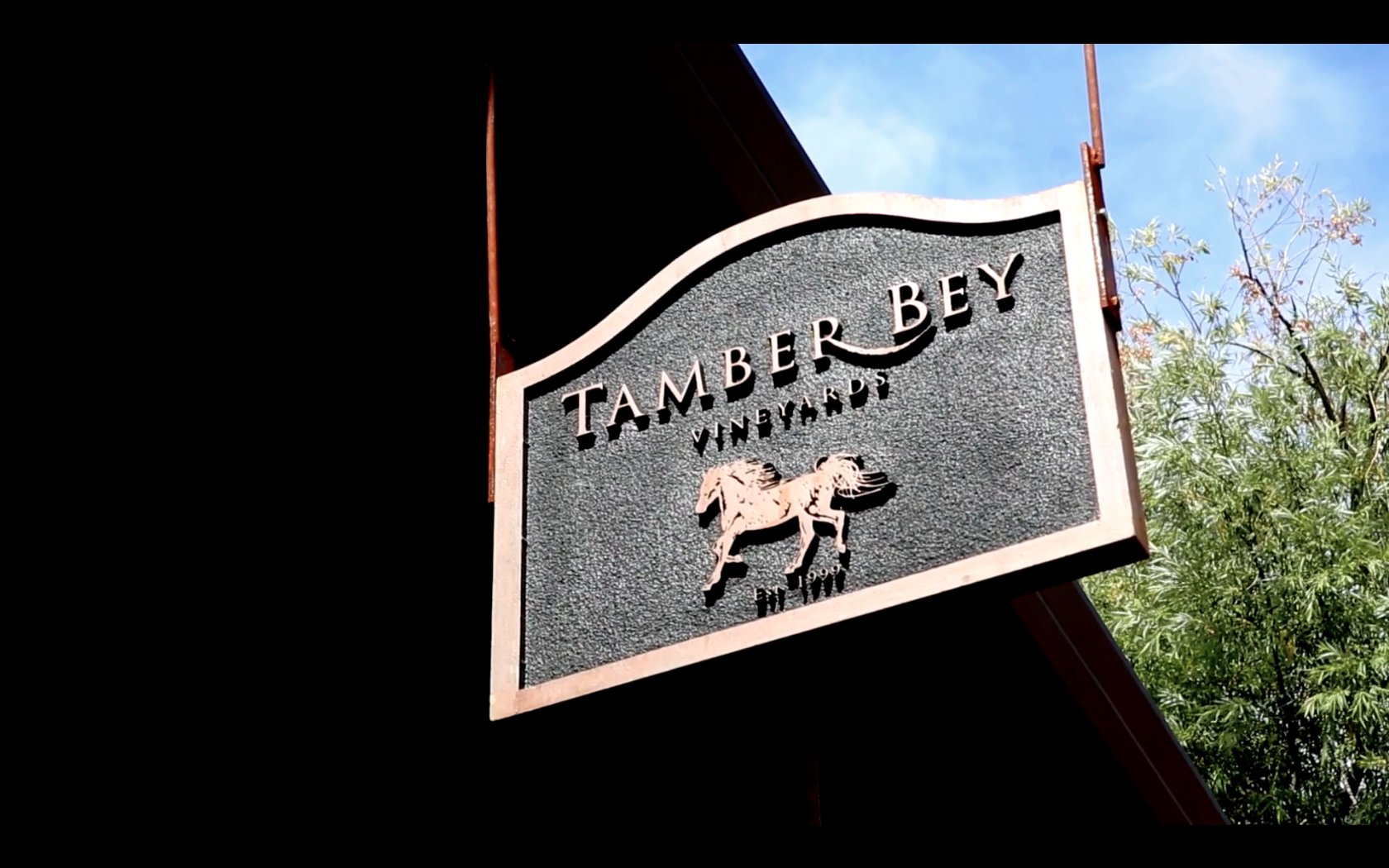 He then purchased the 22-acre Sundance Ranch in Calistoga in 2012 and converted a 15,000-square-foot covered riding arena into a 60,000-gallon winemaking facility.

The Tamber Bey wine portfolio made under the leadership of Winemaker Derek Flegal and Consulting Winemaker Thomas Brown. 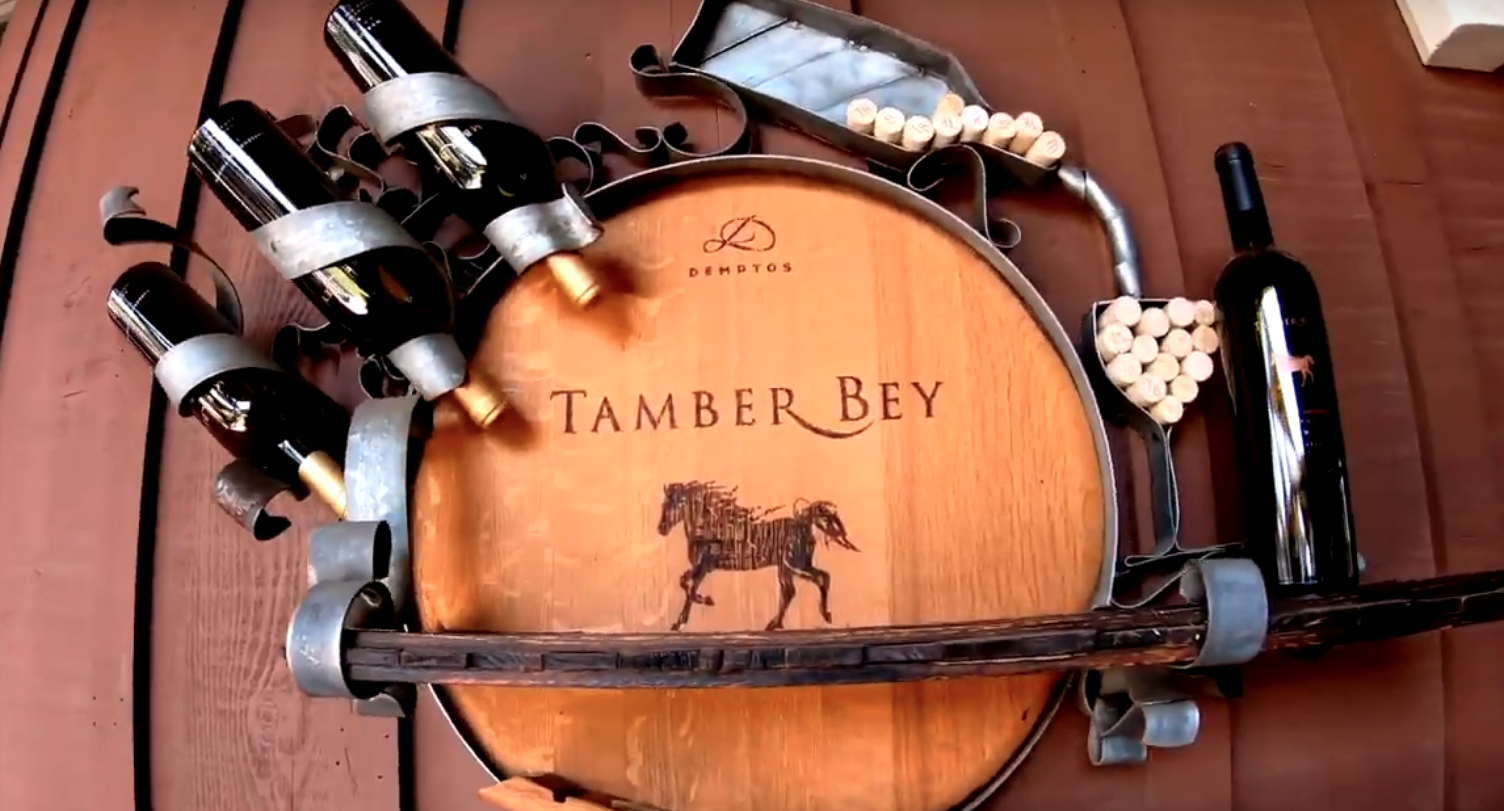 Guests will enjoy a truly one-of-a-kind wine country experience when they visit Tamber Bey Vineyards at Sundance Ranch in Calistoga. The tasting room is located in the original barn clubhouse, which was designed by renowned Napa Valley Architect Howard Backen. The barn surrounds the courtyard, where guests can taste wine and mingle with the horses. Spectacular view of Mount St. Helena and the Palisades frame the setting. While winemaking is the primary business at Tamber Bey, the Ranch is also home to over 45 high-performance Arabian horses trained for long-distance endurance horse racing. The ranch is also home to the largest horse rescue organization in Napa County.

“A lot of us would argue that Napa Valley’s Oakville and Yountville AVAs probably make some of the best Cabernet on the planet.” -Founder Barry Waitte