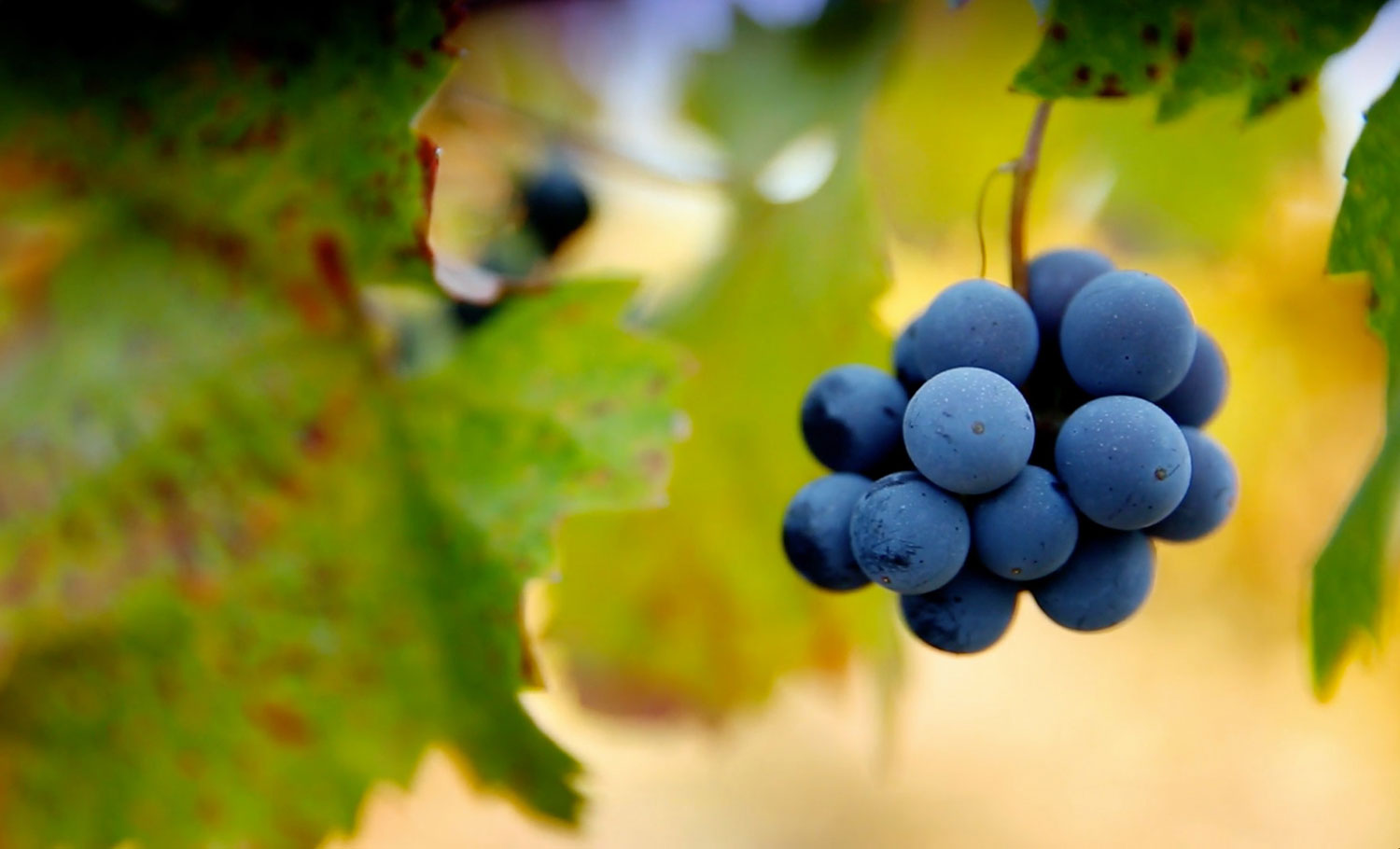 Zinfandel is a red wine grape varietal that had its origins shrouded in mystery. For years, it was believed that Zinfandel was the “authentic” American grape due to its long presence (roughly since the mid-1800s) in California. However, back in 2001, DNA fingerprinting revealed that Zinfandel is genetically equivalent to the Primitivo (pree-mah-TEE-voh) varietal grown in the Puligia region of Italy and the Croatian grape Crljenak Kaštelanski (surl-yen-ack kah-stehl-AHN-skee). Zinfandel has been traced to its homeland originating on Croatia’s Dalmatian Coast. There are several possible styles of Zinfandel—from the infamous, overly sweet rosé-style wine called White Zinfandel, to the late harvest port-like dessert wine. But the greatest quality tends to be associated with the hearty, robust, dry red wine with concentrated fruit-forward elements.

Zinfandel offers depth and complexity with medium acidity, medium tannins, and full body. The grape’s high sugar content allows the wine to be fermented upward to 15 percent alcohol or more. Offering power, yet because of its restrained tannins—not too unapproachable in its youth.

This grape thrives throughout California, yet has been most famous from Sonoma County, Central Coast (Paso Robles), and San Joaquin Valley. Old World locations include Italy (Puglia) and Croatia (Dalmatian Coast).